Ode to the Earth

Ode to the Earth by Tom Schaefer 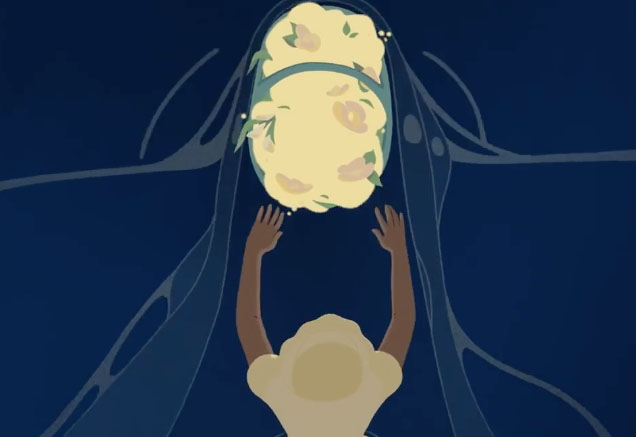 THE WAVE UPON THE SAND – Bethany Yarrow

Every year, Brazilians gather on the beaches to celebrate Yemanjá, the mermaid queen of the sea. Images for the video are from a short film made in 2018 by the Gobelins School of the Image. original video can be found at: youtube.com/watch?v=5iJogGCvtXs 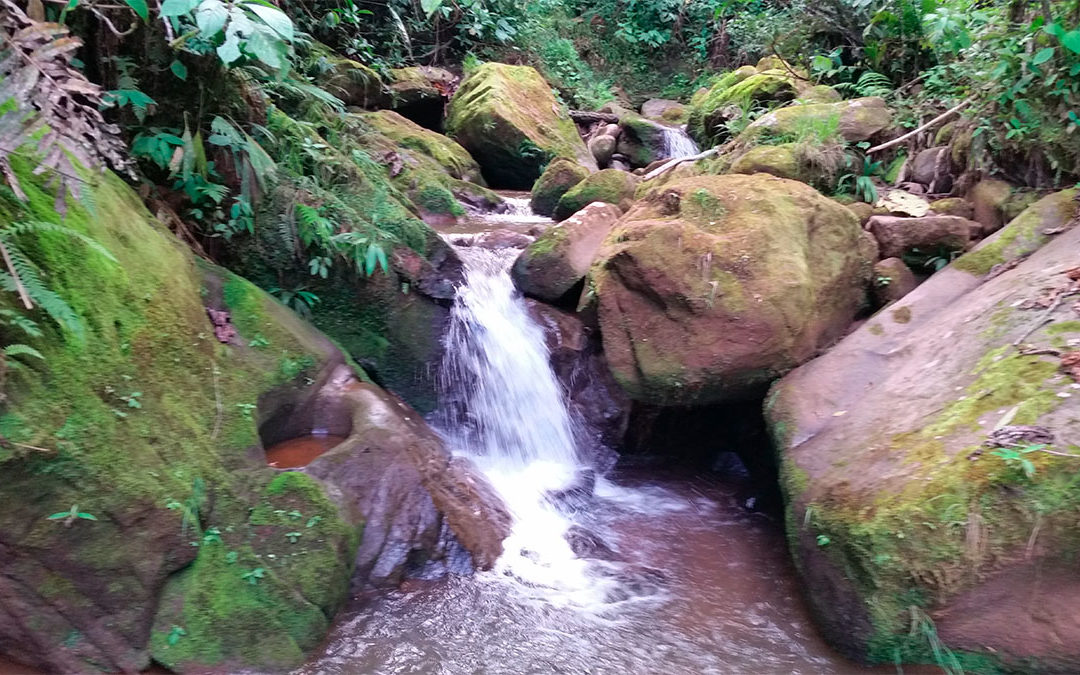 Wisdom Offering from Elizabeth B. Jenkins about Q’ero Prophecy 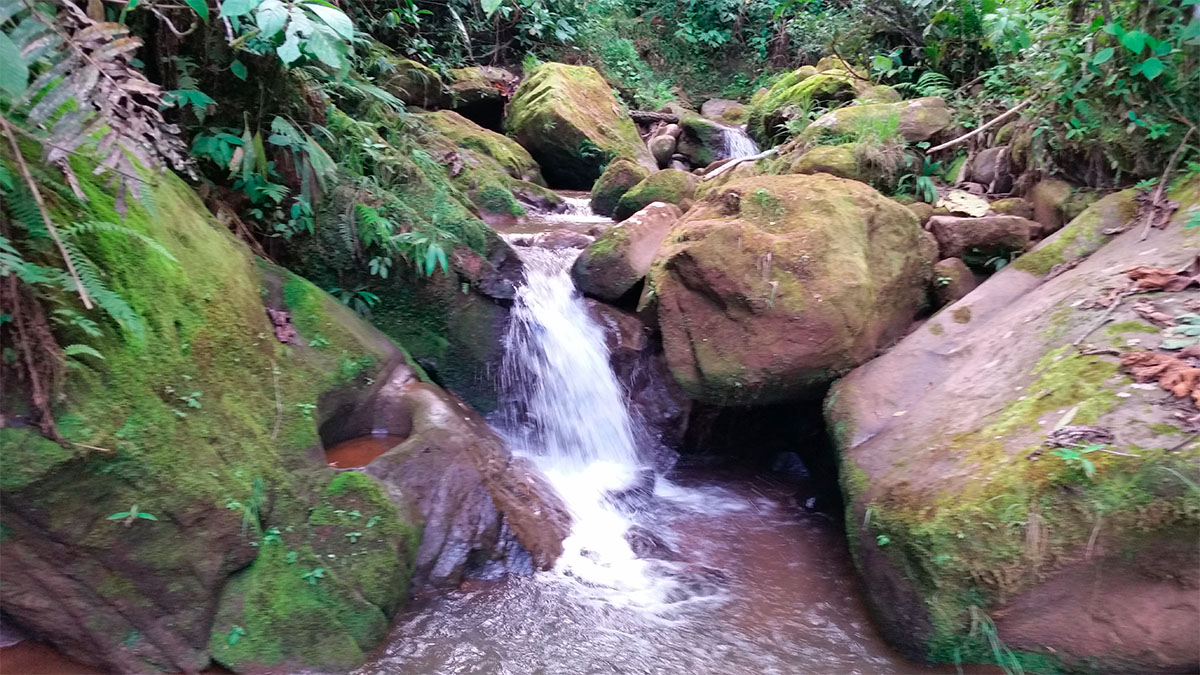 Offering from Elizabeth B. Jenkins about Q’ero Prophecy and how the Global Healing Paqo Ops are contributing to Prophecy!